The basic principle of translation requires that experience and stimuli be used, so that the translator has a broad knowledge of all things. I learned about that principle right at the outset of my school, and the lecturers never stopped stressing it to us right up until the time of graduation. In this context, general knowledge about politics, geopolitics and the economy was of major importance and played a central role in our curriculum.

Translation of political articles is therefore one of my favourite specialisations. Political analyses have always been of interest to me. However, in the context of translation, they present particular challenges, since frequently understanding and correctly performing them requires knowledge of a country’s history, political turning points, economic situation, internal problems and social fabric.

My training on political issues involves ongoing effort to study the relevant academic publications, monitor analyses in the press and on television and attend the relevant events, talks and conferences. More organised efforts to gather information also include systematically attending seminars on these topics.

Take for example the seminars I attended for 2 semesters at the Istanbul Foundation for Political, Economic and Social Research (SETA). Just some of the subjects covered were:

My involvement in the translation of political articles includes my participation in the Editorial Monitor project. This project is aimed at Austrian officials and seeks to provide them with daily translations of political analyses from the domestic press in Eastern Europe and the Middle East. So far the pilot phase of the programme -which lasted 4 months- has been completed. My contribution to the programme was to monitor the Turkish press and translate selected articles from Turkish into English. 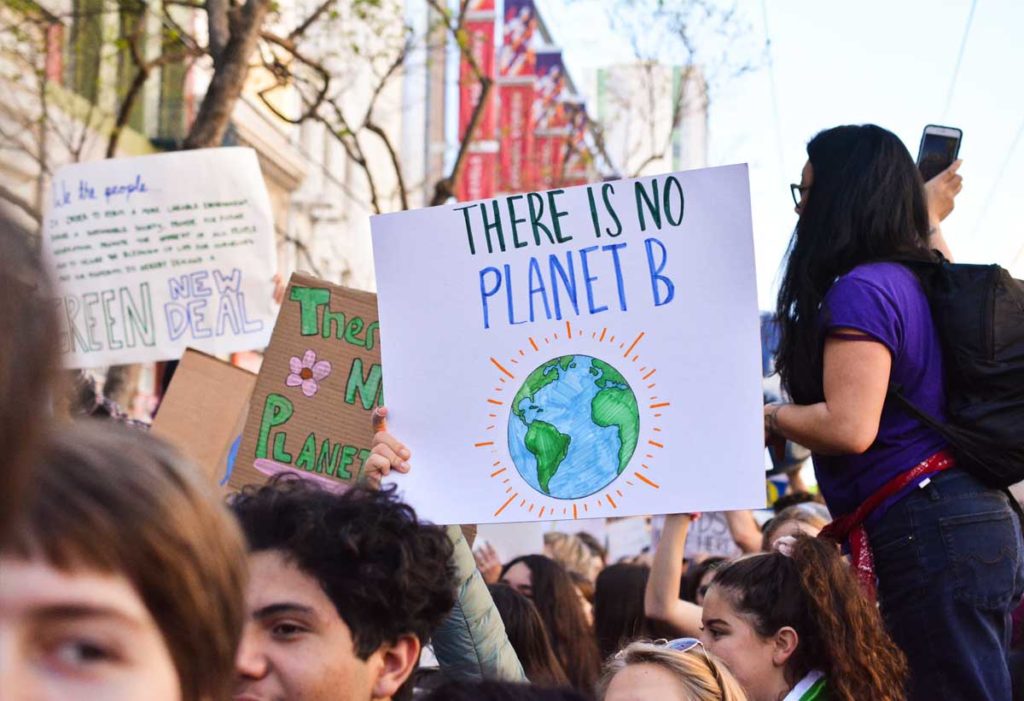 Get your political articles professionally translated

Translation Embassy strives to help you overcome the barriers to intercultural communication and effectively convey your message to different cultures through interpreting and translation.

Subscribe to our Newsletter to receive professional updates about the interpreting and translation sectors.

This website uses cookies to improve your experience while you navigate through the website. Out of these, the cookies that are categorized as necessary are stored on your browser as they are essential for the working of basic functionalities of the website. We also use third-party cookies that help us analyze and understand how you use this website. These cookies will be stored in your browser only with your consent. You also have the option to opt-out of these cookies. But opting out of some of these cookies may affect your browsing experience.
Advertisement
Advertisement cookies are used to provide visitors with relevant ads and marketing campaigns. These cookies track visitors across websites and collect information to provide customized ads.
Analytics
Analytical cookies are used to understand how visitors interact with the website. These cookies help provide information on metrics the number of visitors, bounce rate, traffic source, etc.
Functional
Functional cookies help to perform certain functionalities like sharing the content of the website on social media platforms, collect feedbacks, and other third-party features.
Necessary
Necessary cookies are absolutely essential for the website to function properly. These cookies ensure basic functionalities and security features of the website, anonymously.
Others
Other uncategorized cookies are those that are being analyzed and have not been classified into a category as yet.
Performance
Performance cookies are used to understand and analyze the key performance indexes of the website which helps in delivering a better user experience for the visitors.
SAVE & ACCEPT
Powered by